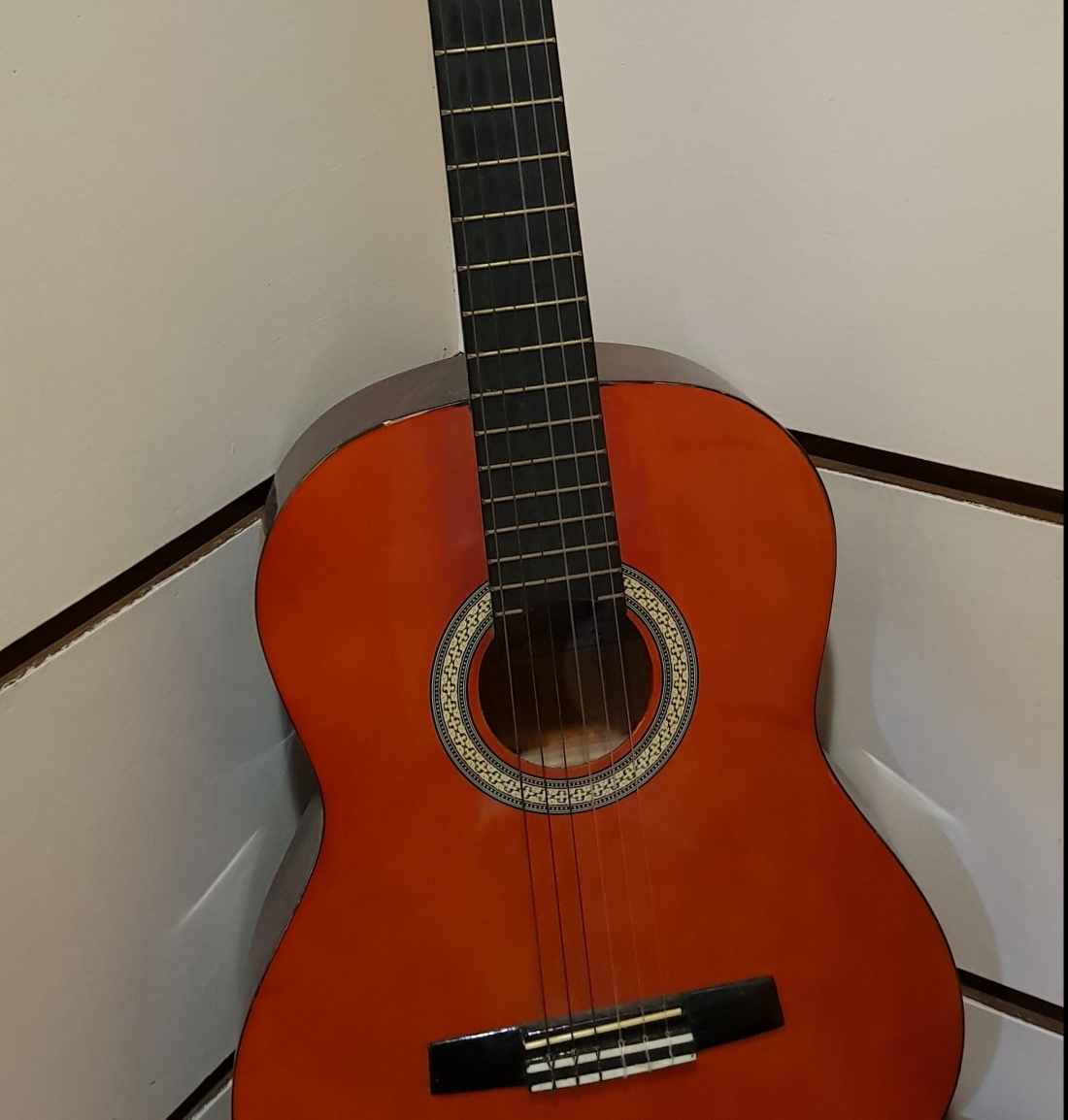 Perfection is an imaginary concept. To be “Perfect” means to not have any problems. That alone is already impossibility, because, let’s face it… who doesn’t have problems? I for one have the mother of all problems. But that’s neither here nor there. I didn’t write this to talk about my problems, I wrote this to talk about how I dealt with them. Dealing with one’s problems doesn’t necessarily mean talking about them. Sure, perhaps if you’re seeing a professional, but let’s get one thing straight: I am not a professional. I am, however, dealing with my own problems in my own way, and for some reason, the music is working so, unbelievably well.

Music has been a huge factor in my life for as long as I can remember. We’ve all experienced daydreaming a very different situation in our lives, and we’d all be lying if we said we never had the perfect soundtrack to that daydream. What is it about a song that just makes everything in our life fall into place in the brief 3 to 4 minutes a certain track or song is playing. Sometimes we don’t even notice it until the middle of the 2nd chorus, and by then, we’d be scrambling come hell or high water to replay the song from the very beginning. Some even get through by inflicting even more emotional stress on themselves, as if embracing an inhuman amount of hurt from 4 minutes of Death Cab For Cutie’s The Ghost Of Beverly Drive is enough to sustain one’s self for a year of heartbreak and disappointment. It’s crazy, stupid, and it doesn’t make sense… but it works out, doesn’t it?

There is power in the beat, comfort in the melody, and truth in the lyrics. Losing faith in the human spirit, and walking around like a ghost seems like a terrible way to spend one’s weekend, that is until you hear it as the opening salvo to The Killer’s Battle Born: by then, it becomes an anthem of strength, perseverance, and resilience. Just like how there are lessons to be learned from The Rolling Stones’ You Can’t Always Get What You Want…to be more specific, that is, sometimes, you simply get what you need.

Herein lies the beauty of being human. Of having problems, and rising above them. It’s never a cakewalk, it’s never easy, but that’s because life is never meant to be easy. “Easy”, apart from being a Commodore classic, is boring. It’s whimsical. It’s a Disney film, at best. No one ever learns from “easy”. Even tracks from Katy Perry, and Jason Derulo doesn’t miss out on this.

A few years ago I attended the funeral and wake of my great grandmother. Throughout the procession, she, being a big Queen fan (as I was later told) had 4 separate marching bands accompany the rather large group of grieving relatives with versions of Queen’s most biggest chart toppers. And at this moment I realized, that even in death, our affair with music guides us through the great beyond by linking us with those we’ve left behind. Yes, it was a sad affair, but one cannot deny the fact that even in her final moments, she was still able to create a link between her, and the lives she’s touched throughout her almost 100 years. Music did that. As it’ll continue to do for as long as humans can continue, or at the very least, pretend to be able to carry a tune. Thankfully, Another One Bites The Dust was not part of the repertoire.

Other Suggested Songs to Listen to:

View all posts by Lee Villasana